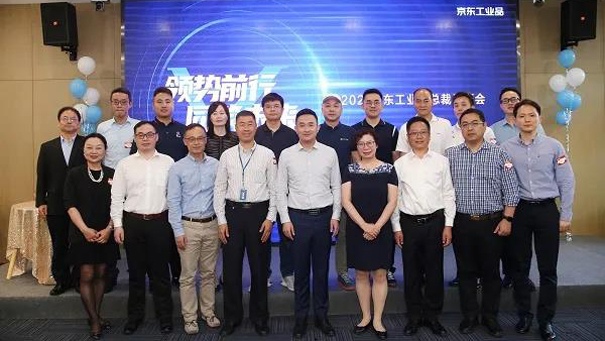 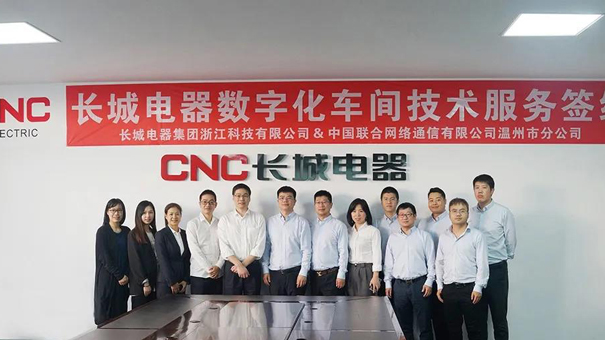 CNC innovation to the fourth generation "the Giant series".Ingenuity, Excellent-quality and Attractive 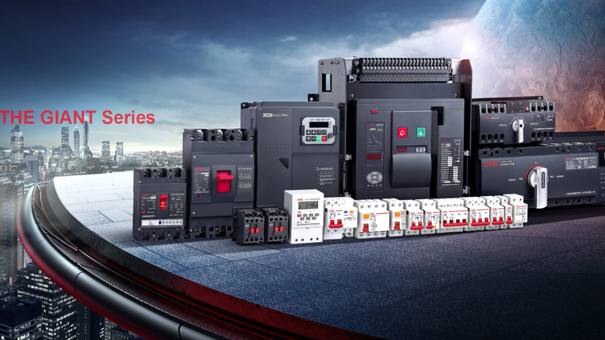 CNC ShanghaiJinshan Industrial Zone was completed as manufacture plant for transformer and switchgear.

Dec. 30 CNC Group was identified with high scores as "Famous Export Brand of Zhejing Province" by Zhejiang Foreign Trade and Commercial Cooperation Hall. December CNC Group was selected as "Wenzhou Top 30 Brand during 30 years of Reform and Opening Up" which was organized by Wenzhou Industrial and Commercial Bureau and Wenzhou Brand Association. December CNC Group was awarded as "Provincial AAA Grade Enterprises with Credit in Honoring the Contracts". Nvo. 24 to 26 CNC Group directly passed the provincial quality examine on the spot. Nov. 22 CNC Group successfully passed supervision and examination of the three in one management system. Nov. 01 the winner of Nobel Economic Prize of 2004----Professor Edward Prescott and his wife was interested in the economic development model of Wenzhou and came to CNC Group, which is a typical one. Sep.0 9 Changcheng Explosion-proof Company has been selected as the National Coal Industry Machinery Electrical Products Designed Manufatory Enterprises of 2008 to 2009. Sep.0 3 CNC Group was elected as the vice president of CCCME on low-voltage electrical branch unit. May 15 Changcheng High-tech Co., Ltd. and Zhejiang University successfully developed a new generation of YC100 transducer. Mar. 11 CNC Group was named "Enterprises Informatization Pilot Demonstration Unit of Wenzhou." Feb. 26 CNC Group was elected the first "Dynamic and Harmonious Enterprise of Yueqing." Jan.05 CNC Group self-developed YC100 Universal Frequency Converter, SBH15 Amorphous Alloy Sealed Distribution Transformer, KYN28C-12 Metal-armored Draw-out Switchgear and so forth products. These six new products passed the provincial appraisal. 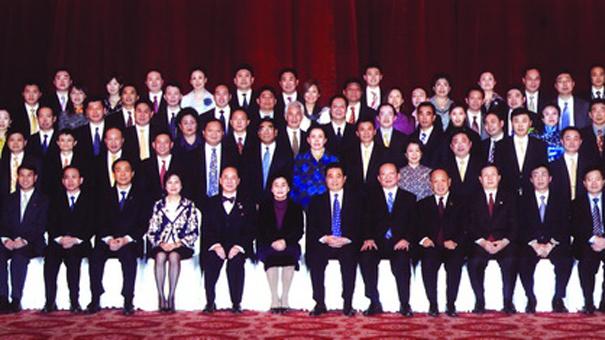 In May 2004 Changcheng Group set up Zhongchi Consortium Investment Co., Ltd. with seven firms and Ye Xiangyao has been appointed as chairman of the consortium. The consortium is the first in China that proved the pioneer spirit of the Wenzhou People again. 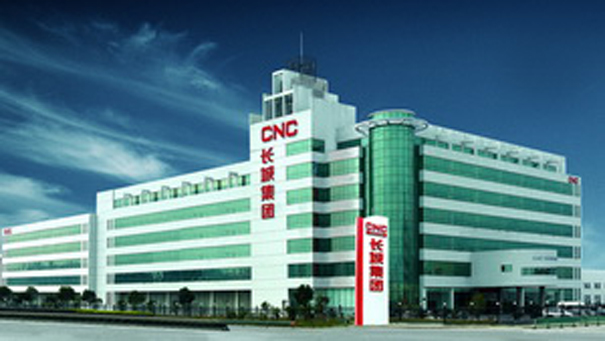 In 2001 Changcheng Group launched a property rights system and the reform of management system in 2001 and began a multivariate run, covering mining, energy, real estate, information, logistics, and so on. In May 2001, Changcheng Group has been hired a professional manager as president to implement the responsibility system of president. And Changcheng Group has also established a standardized parent-subsidiary corporate structure and nine professional subsidiary, fully mobilized the enthusiasm of subsidiaries. The same year, the Group invested 250 million RMB to build Changcheng High-Tech Park. The park will double enterprise size and value, and achieve adjustment of product structure and industrial structure of Changcheng Group after the completion.

In 1999 Changcheng Group cooperated with the German Siemens Group to develope a series new products of medium-voltage and high-voltage with excellent quality. Later DT8 the functions of reactive power compensation device was developed. This product could be long-distance transmission, controlling and switching, so it played an important role in management of electrical automation of the country. At the same time, the electrical products of Changcheng Group enterd the Siemens sales network.

In 1997 Changcheng became a national non-regional group, and then passed the ISO9000 quality system demonstration.The brand reputation of Changcheng Group was growing fast, products further trended seriation. Changcheng Group had rapid increase in market share and significantly enhance the business advantage. In the same year, the Group headquarters was moved into Changcheng mansion which is one of the symbolized building in Liushi, and set up a Group of research institutes to become the cradle of personnel training and reserve advanced personnel for the 21st century. At the same time, research institutes developed new products, increased technological content of products and accelerated updating.

In 1996 ChangCheng was appraised as "National Large Scale Enterprise Group" August 1996, ChangCheng industrial zone was established with investment of RMB 30,000,000.

In June 1995 Ye Xiangyao established Zhejiang Changcheng Electrical Group through combining the same trade of strength and fame in Liushi by macroscopy restructuring. After restructuring, Changcheng Group owned more than 10 series and more than 1,000 varieties and set up more than 300 subsidiary sales companies and sales branch Changcheng Group greatly expanded the sales channels and the scale benifit growed increasely.

In 1993 Changcheng Group issued a series of personnel incentives and speeded up the internal training and external introduction. He cooperated with the well-known colleges and research institutes to introduce talent and high technology.

In May 1988 he formed a joint-stock factory named Yueqing Changcheng Electrical Components Factory. Through a joint capital and personnel, the enterprise enlarged scale, strengthed capital and technology. The kind of product raised from 3 to 10, the product sales had a significant increase, and the value of output growed from 20,000 to 2,000,000. It dveloped from a family workshop to a medium enterprise in Wenzhou.

In 1978 After the Third Plenary Session of the 11th Central Committee in 1978, with the start of economic reforms in rural areas, Ye Xiangyao began planning to meet the magnificent future. He was in charge of ordering products, sales, production management, finances and also solved all kinds of technical problems by himself. But he worked diligently and tirelessly. His factory began to make switch products after 1980. With the technology he learned from the experienced workers and the nationalized enterprises, he developed the leading air switch at that time.

In 1974 Ye Xiangyao who is the founder of Changcheng Group raised several hundred dollars of initial funding and bought some simple tools. He and some employees worked at home. In this way, he set up one of the first "underground metal factory" in Liushi and became the youngest director at the time.